LondonEast-UK is part of BD Group 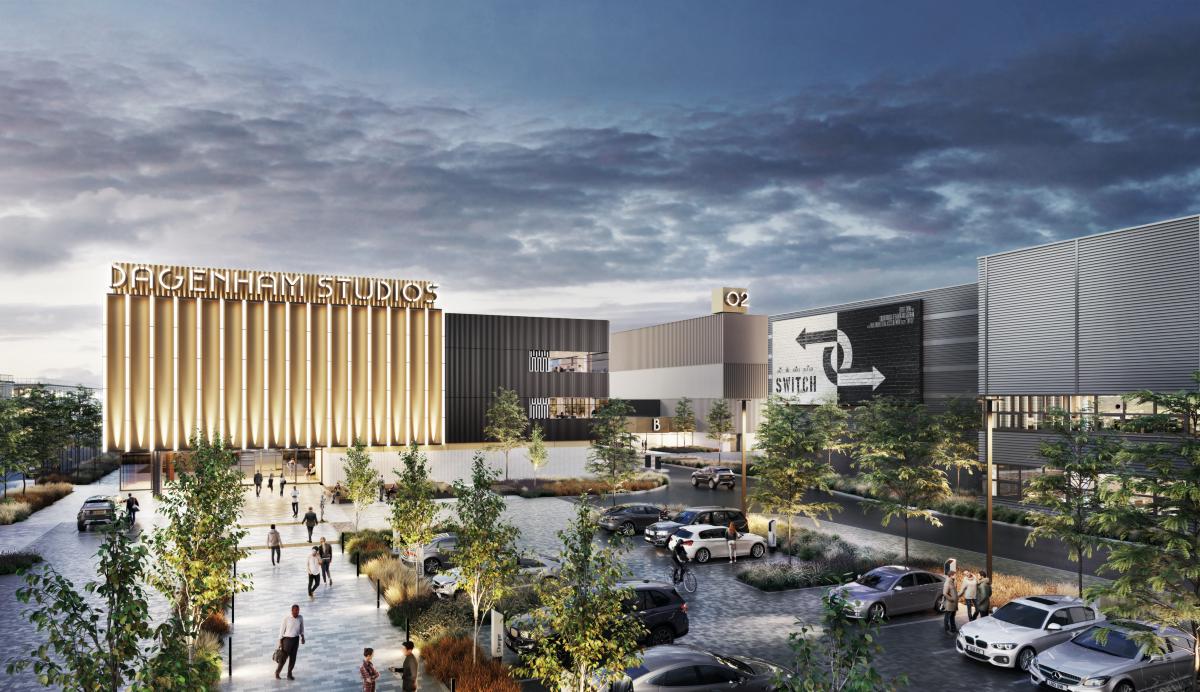 LondonEast-UK is available to hire for a location for filming. Available locations include backlots, car parks, warehouses, medical facilities, offices, light tunnels, plant rooms, foyer ... the list is endless. Out of hours and weekend filming can be accommodated.

Productions that have been filmed there include Doctor Strange, Avengers, Humans, Black Mirror, Roadkill and Bulletproof as well as many other films, TV dramas, commercials and comedies.

Construction on London’s largest film and TV production centre, Eastbrook Studios London, will commence shortly on land adjacent to LondonEast-UK. The studios are being developed by Barking and Dagenham Council in partnership with global media real estate leader Hackman Capital Partners. It will include up to 12 sound stages, three acres of backlot, offices and ancillary space, totalling over half a million square feet. The studios will be a major boost to LondonEast-UK, for the borough, the entertainment industry and the capital, creating an estimated 1,200 jobs, contributing £35m per year to the local economy and inspiring more development into thriving East London.